From Helicopters to Drones 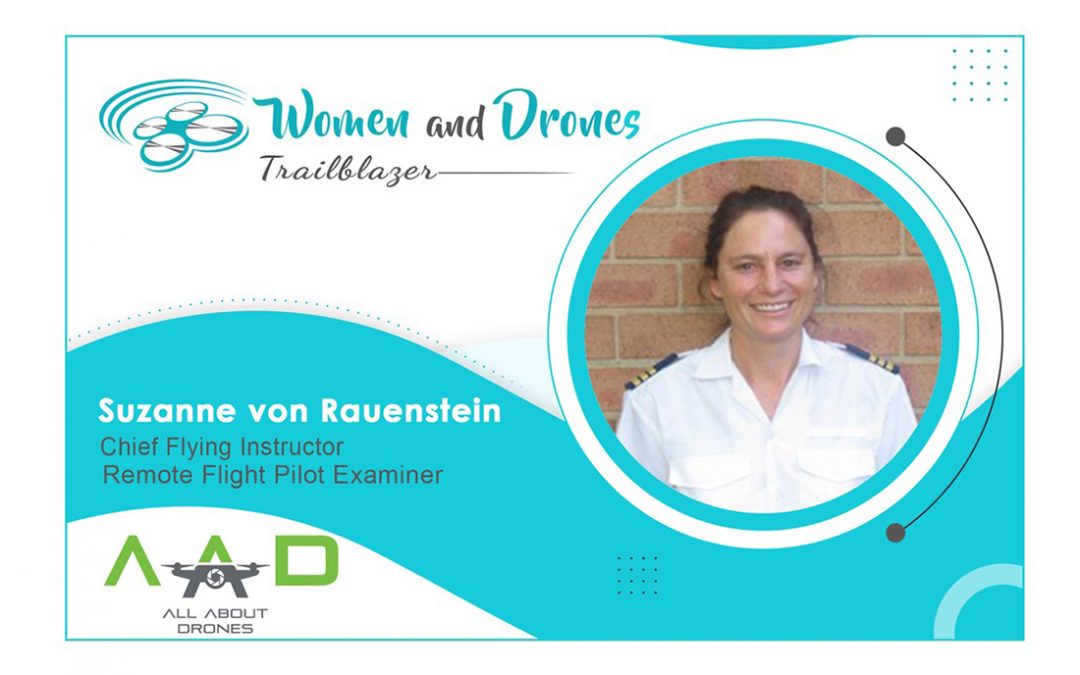 Suzanne is acting Head of Department (HoD) in one of Africa’s biggest Drone and Aviation schools. She also acts as Quality Assurance Manager for ROC holders in the industry and often assists ROC holders with preparation yearly audits by CAA.

You can watch Suzanne’s complete interview here: Suzanne von Rauenstein is a Trailblazer in the African Drone Industry

Learn more about our series at: Trailblazing Women in the African Drone Industry