He’s An Influencer In Drones 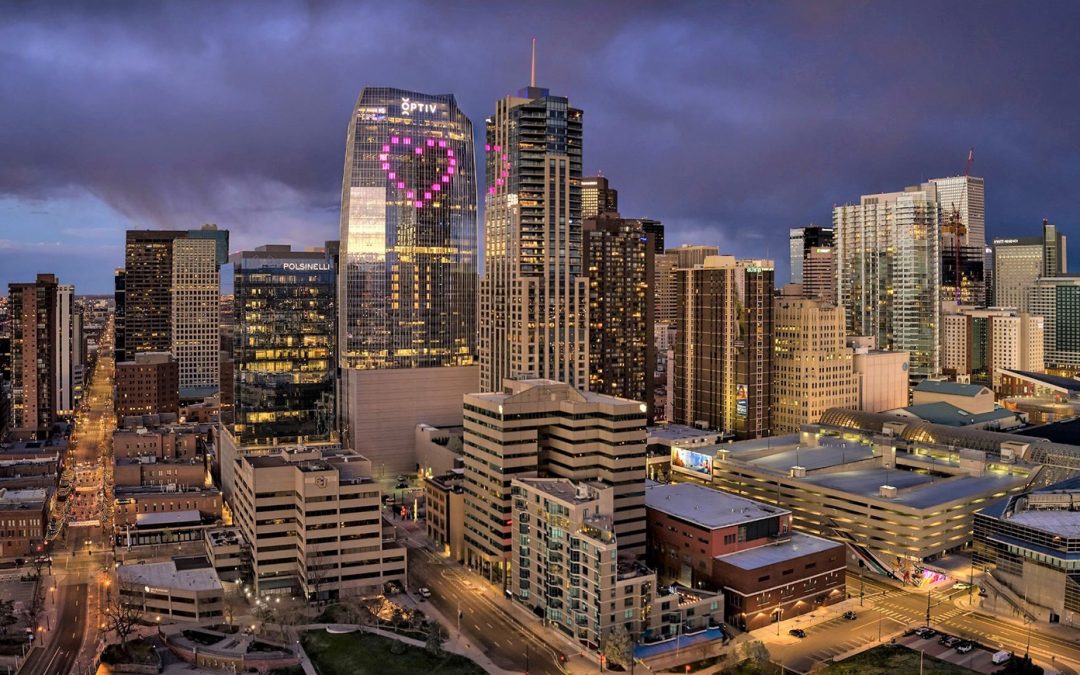 Vic Moss has owned and operated Moss Photography since 1988, when he graduated with a degree in Photography. Vic started out specializing in architectural photography, and that is still the main scope of his work. Drones were brought into the business offerings in 2014 as an additional way to showcase client’s projects. And since the inclusion of drones into the offerings, video has also started playing a much larger role in what he does for clients. Moss Photography’s clients include all aspects of the Architecture, Construction, and Engineering (A.C.E.) industries. Clients also includes such notable non-A.C.E. companies as AT&T, Ford, and BF Goodrich, along with many NPOs and NGOs.

Moss Photography has worked on projects in virtually every state in the Union, as well as projects in Mexico, Guatemala, and India.

Vic became active in the legal side of UAS in 2015 when he went to a local drone club and asked who was working with the Colorado Legislature on some upcoming drone rules. No one was, so he began that journey then. He has since been directly involved in the formation and/or defeat of numerous drone regulations at all levels of government. He was called as an expert witness in the Singer v. Newton (MA) drone case. He was also one of two drone pilots asked to help write Colorado HB 18-1314 which made it a state offense to use a drone to interfere with a public safety operation.

Since 2015 Vic has become a nationally recognized voice for drone safety and reasonable drone regulations. He is an active moderator for two of the largest Facebook drone pages, and a frequent contributor to many others. He is also a FAA Safety Team “Drone Pro”, and Director of Legislative Affairs for UAS Colorado. In the past he has worked on the DAC Task Group 3, which worked with the FAA’s UAS Integration Office in order to make the 107 Waiver process easier and more efficient. And although no longer active in the day to day operations, Vic is also part owner of Drone U. 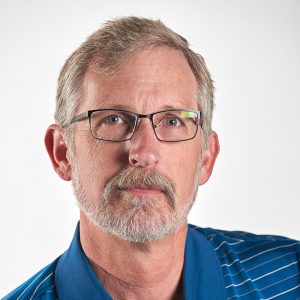