Taking A Unique Journey Through the Unmanned Industry 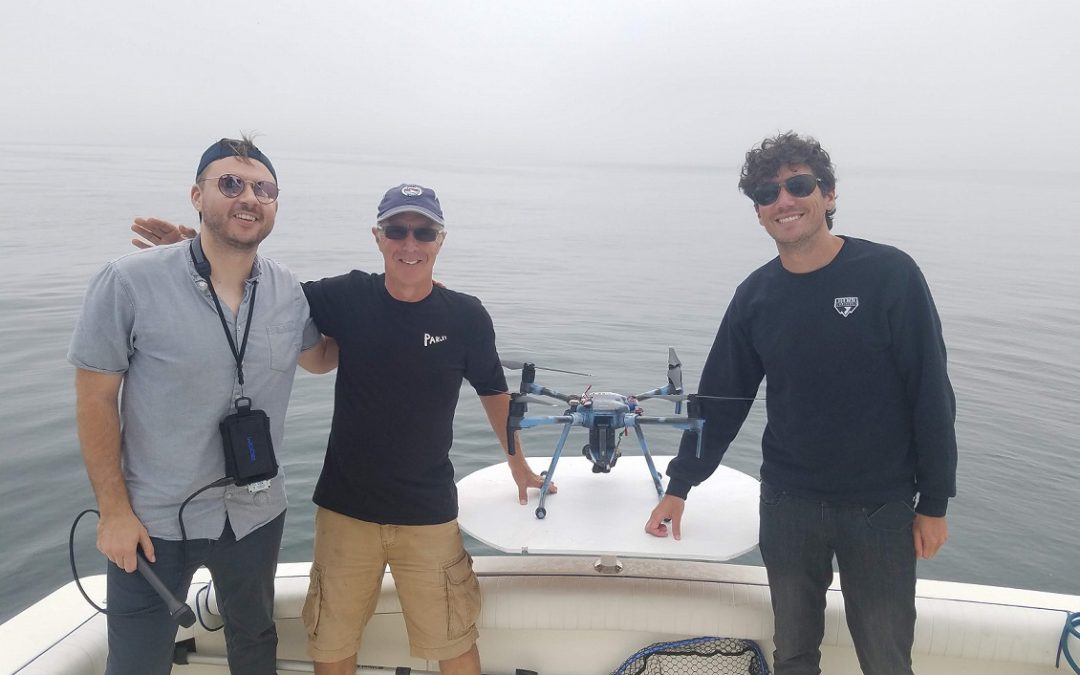 Randall Warnas of FLIR Systems has had one of the most unique journeys through the unmanned industry, and along the way has built one of the most complete networks of friends in the industrial and civic unmanned space. After finishing graduate school at American University in Washington DC, Randall moved to Las Vegas awaiting his Officer Candidate School date to become an Intelligence Officer in the United States Navy. In 2014, Randall and two other co-founders started Drones Plus, the first brick-and-mortar retail store for drones in the world. Within nine months, Randall was interacting with thousands of early adopters throughout their 15 locations spread across the United States and Canada. 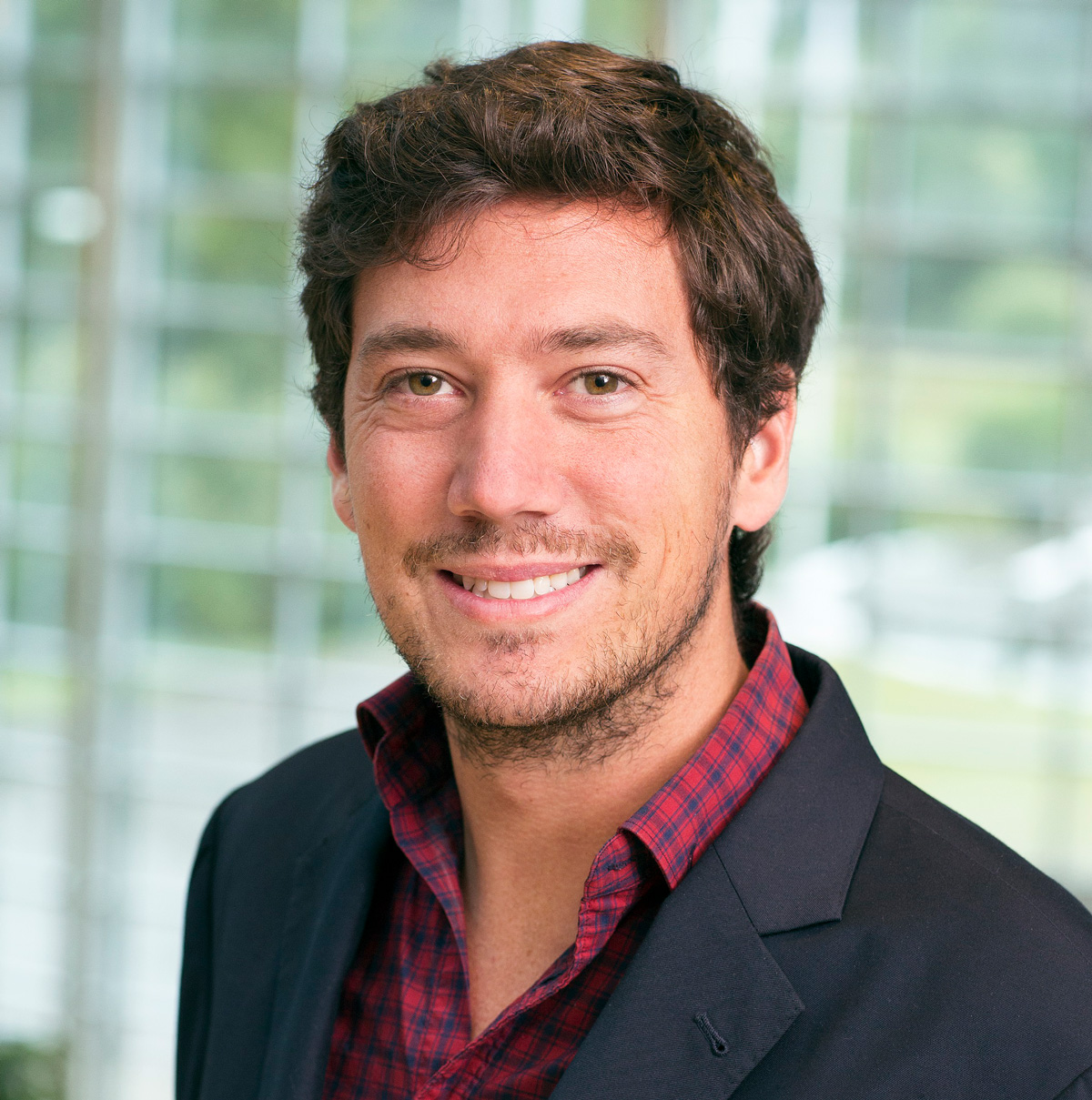 In the Fall of 2015, Randall was made the offer to join DJI to set up their own retail store efforts. However, when Randall showed up for his first day of work at the DJI HQ in Shenzhen, China, he was asked to take on a different challenge; establishing their Enterprise business in North America. In pioneering DJI’s efforts to move their technology from toy to a tool, Randall interacted with more than one hundred Fortune 500 companies, and countless small businesses and public safety entities.

Since early 2017, Randall has been leading FLIR’s unmanned interests for industrial and public safety users. FLIR is the undisputed leader in thermal imaging technology, and you can see the fingerprints of Randall’s work throughout a large variety of use-cases and regions around the world. Randall has been able to take part in scientific breakthroughs with the first radiometric temperature measurement of a whale’s blowhole, hosted more than 30 episodes of the FLIR Delta podcast, and has recently established Unmanned Underground which has brought together leaders in the drone space to share perspectives and encourage collaboration.

Randall is an advocate for more inclusion within the unmanned industry. Randall puts his passion for the industry into his efforts to raise up others. He has been working with underprivileged youth programs to teach them about drone technology and encourage them to see more opportunities available to them. He also sponsored a Scandinavian youth group in using drones for in efforts to preserve the environment. Additionally, with FLIR, he donated equipment to a girls in STEM program. Randall has spoken at more than a dozen universities helping students see what is available in the job market after school, and has played matchmaker to recent graduates to unmanned companies; including two employees at FLIR.

In June of 2020, Randall used the Unmanned Underground platform to host a Women in Drones leadership forum. He believes in using his platform to serve others and raise awareness on issues beyond technology within our industry. He is also a proud member and supporter of Women and Drones. 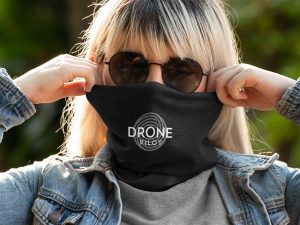 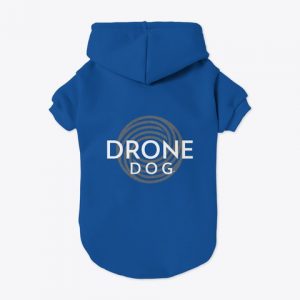 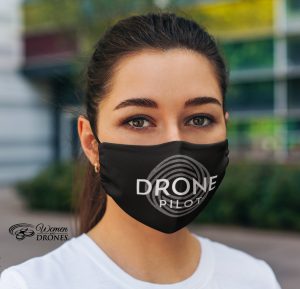 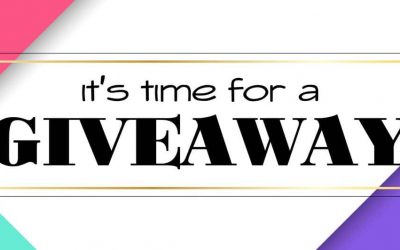 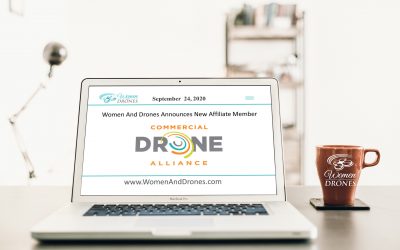 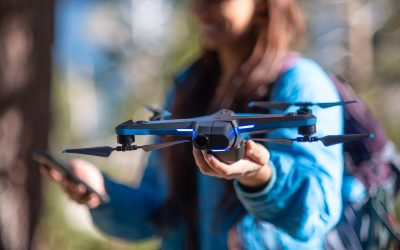 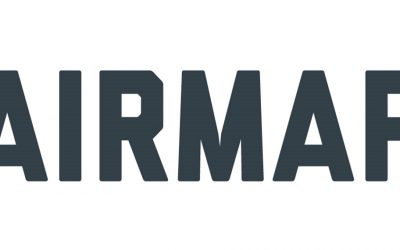