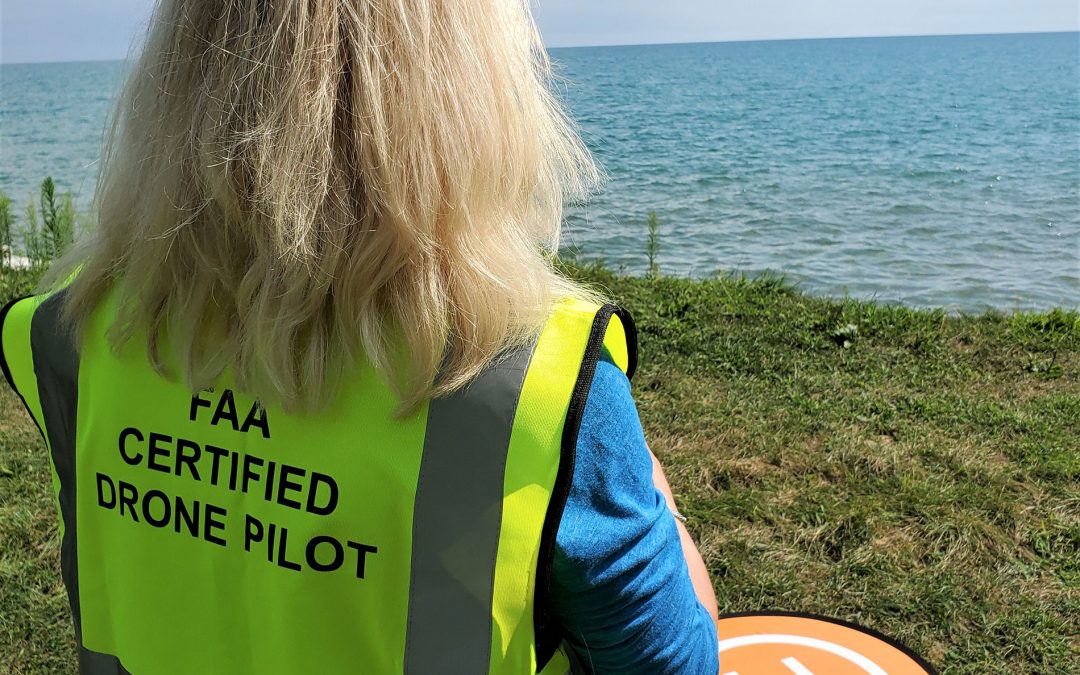 Lillian Todd was the first woman in the world to design and build airplanes back in 1906.  Helen Richey was another pioneering female aviator in 1934, as the first woman to be hired by a commercial airline in the United States. Women have played a part in the world of aviation since the beginning, just not enough of them. The latest numbers released by the Federal Aviation Administration show the trend continues.

The good news – the number of women involved in the aviation industry has steadily increased over the years and they are represented in almost all flight categories.   The bad news – despite this progress, the ratio of women compared to men in aviation is still significantly off balance.  Statistics recently released from the FAA for end of year 2019 reveal that females represent only seven percent of the total manned aircraft pilot population.  Those same statistics show the imbalance is also present in the growing drone industry. 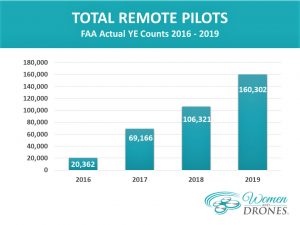 Since the enactment of the small drone rule by the FAA in August of 2016, more than 160,000 people have obtained the Remote Pilot Airman Certificate which allows them to fly a drone for both commercial and recreational purposes.  The number of women on that list has been growing, up to 10,818 according to the FAA’s latest count.  Still, that number indicates females make up only 6.7% of the total certificated remote pilot population.   As in other areas of the aviation industry, the representation of women is very low. 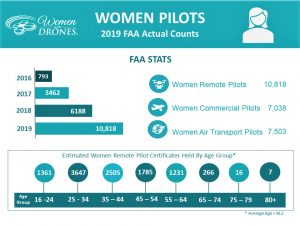 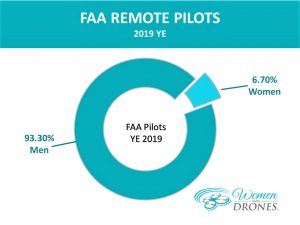 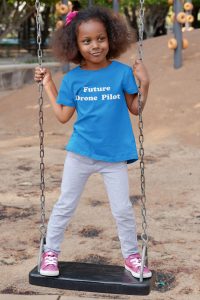 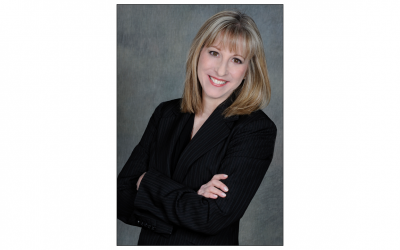 Build and elevate YOUR professional brand to excel your business 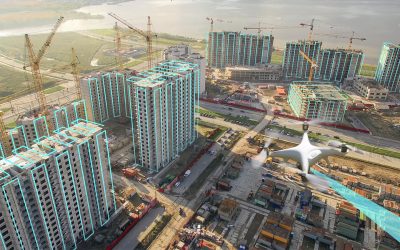 Major Airspace Company Leading The Industry In Many Ways

AirMap is committed to advancing global drone initiatives and diversity 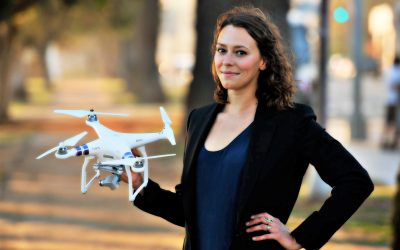 Jillian Switzer is making an imprint on the drone industry